CONFERENCE: HUMAN CULTURE "The issue of the self and the other". 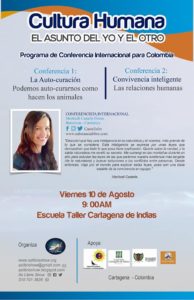 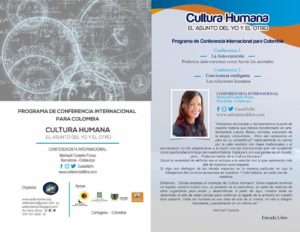 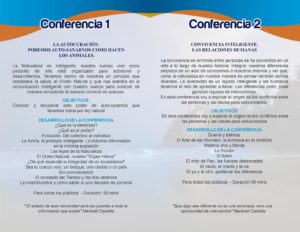 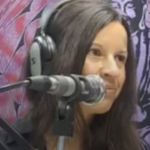 Within the framework of the development of the sixth meeting to be held in the city of Miami, the commercial and executive management in Colombia, launched the cycle of conferences in the city of Cartagena with MERITXELL CASTELLS FLORES, international speaker born in Barcelona Spain, who in its generality it expressed what is needed for the internal evolution and the external projection of human beings, taking into account the philosophy of the SELF and the OTHER.

The first conference was held in the native restaurant, where approximately twelve people attended, who animatedly participated in the Meritxell intervention. The second conference was held at the MIGUEL ENRIQUEZ CASTAÑEDA Library, which was attended by 38 students, who were divided between students of medicine and social work. At the end of the interventions and concerns of those present, the RAFAEL NUÑEZ UNIVERSITY CORPORATION awarded Meritxell Castells recognition for its participation in the cultural development of the university. The third conference was held at LA TALLER CARTAGENA DE INDIAS SCHOOL, attended by approximately 30 students who were very active in the activities and questions that were formed during the session. 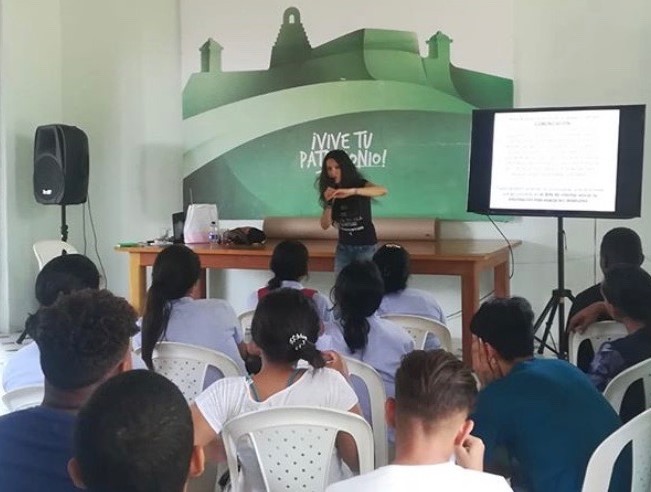 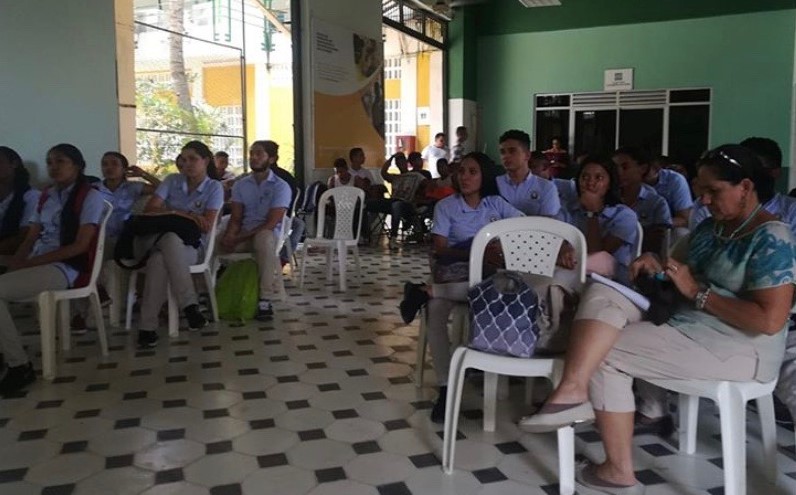 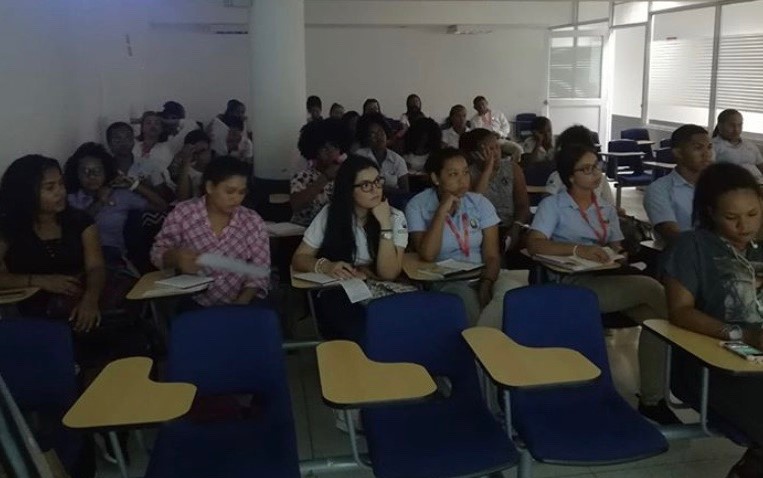 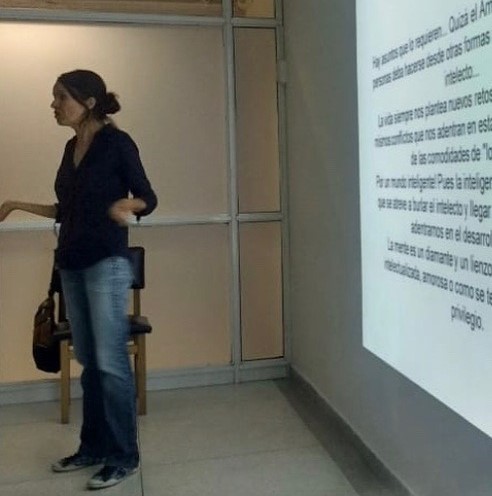